Back in 2010, I wrote a series of blog posts about the state of new play production in Boston and New England (which led to some discussion and also a follow up post about Orlando).  I've been meaning to do a follow up for a while, to see how things have changed, if at all, since then.


So where do we stand today?

Let's start with medium and large Boston theatres putting on professional productions, and then we'll look at Fringe Companies and the rest of New England in other posts.

Huntington Theatre Company:  2 world premieres: Becoming Cuba by Melinda Lopez, directed by Bevin O'Gara, and Smart People by Lydia Diamond, directed by Peter DuBois. I'm not quite sure how to count Mary Zimmerman's adaptation of Jungle Book, which was a co-production with the Goodman (I'm not counting it as a world premiere for now). The Huntington continues to be very active in new play development, having brought back their Breaking Ground readings series (last month they did readings of new plays by Ronan Noone, Lila Rose Kaplan, Lenelle Moise, Susan Bernfield, and Tanya Barfield). Their Huntington Playwriting Fellows (HPF) program is still growing strong, and for the past two seasons they've put together a Summer Play Lab doing workshops of plays by HPF writers (including me).  That's a lot of opportunity.  There's been a lot of talk on the Internet lately about demographics of writers and directors, especially after a recent Summit in DC, so I'm going to include these numbers, too:
Total plays: 7; plays written/developed by women: 3; by people of color: 2; directed by women: 4; directed by people of color: 0.

American Repertory Theatre: 3 world premieres:  Witness Uganda by Matt Gould and Griffin Matthew, directed by Diane Paulus; The Shape She Makes by Susan Misner & Jonathan Bernstein, directed by Jonathan Bernstein; The Light Princess by Lila Rose Kaplan directed by Allegra Libonati (this wasn't in the main season, but was part of the ART Institute, but it was a by a local writer).  Plus they're hosting lots of new work at Oberon and have a couple of other exciting new work programs going on right now.  Total plays: 7+, written/developed by women: 2; by people of color: 1; directed by women: 2; directed by people of color: 0.

Those are the big guys.  How about some of the mid-sized and bigger small theatres in Boston:

Total plays produced by 12 theaters:  66
Percentage that were world premieres:  20%


I hope to address the demographics in another post, but in terms of new play opportunities in general, the news is something of a mixed bag.  On the plus side, there is a slight increase in number of world premieres since 2010 -- we went from 11 to 13 (18% increase), and we didn't lose any theater companies (no small feat).  We gained development programs from New Rep and Company One, saw more increases from the Huntington, but lost some development slots from Actors Shakespeare.  On the down side, we didn't gain any mid-sized companies who produce new work (though we did gain ArtsEmerson which is bringing in some pretty amazing shows from around the world).

It's pretty clear that professional production slots for plays by local playwrights are still are very hard to come by.  And there are a LOT of us.

There is, however, good news from the "fringe" theatre scene, in terms of new play production and development.  I didn't do a survey of those companies in 2010, but I will this time (very soon), and I think we'll see some positive numbers there. And I'll try to do a survey of the remaining professional New England theaters, as soon as I can.


(By the way, I would dearly love to see writers in other cities compile similar lists, so we can get a nationwide picture of the actual state of new play production opportunities in America.  Here is some great data from Gwydion Suelebhan about DC--for 31 theaters, 143 productions. Interesting to compare Boston and DC, though DC is a lot bigger.)

(Note: I had to make a correction--I accidentally credited SpeakEasy with some of Actors' Shakespeare's 2010 new play work.)


Posted by Patrick Gabridge at 1:34 PM 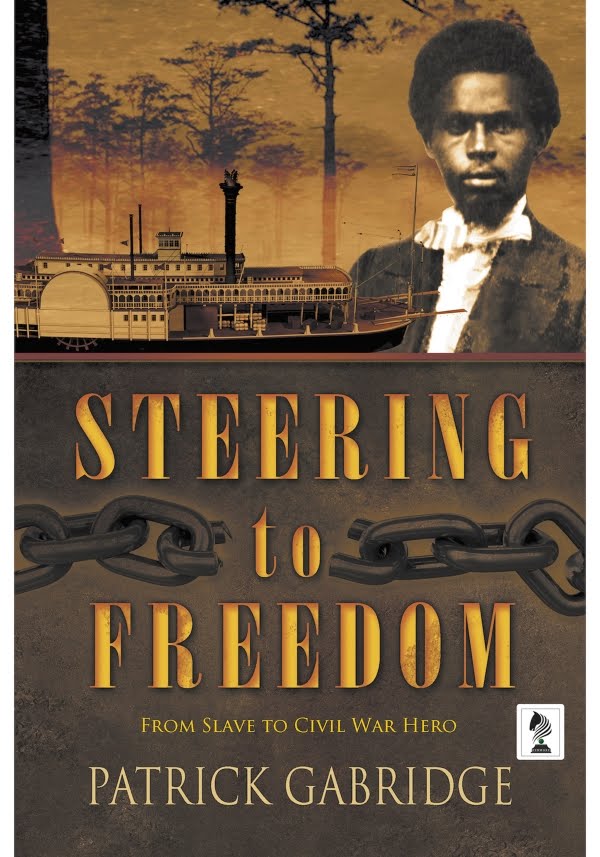